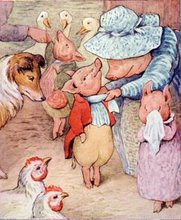 Well this is the third time I have attempted to record out Week in review. i use the term week in review very loosely now. First off I lost my week in review (a very long detailed post) and then the other weeks I started and then did not finish. So her is a round up again, sigh!!

We had a very good week initially with getting work going. I was especially pleased that we still had Anna-Lisa here and we were trying to get everyone back on track with lessons.

I was and have been fairly happy with Moran and Myffwyn's lessons. We have really been doing a lot of  letters and work sheets and not really that much in creativity. I have introduced the Christopherus 1st Grade Curriculum into our work and this has a very quick introduction to learning the letters of the Alphabet.
They girls have loved the story and the chalk board pictures I have done to illustrate the letters, most of which have been review letters from our Alphabet Path. 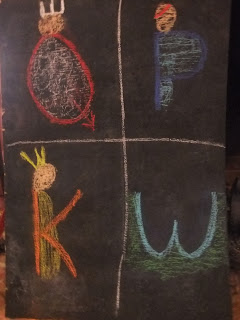 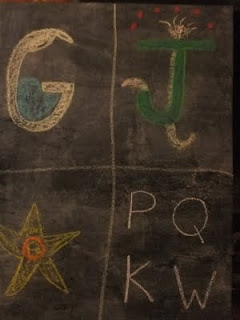 We have also introduced some nursery rhymes that I used with the older children that we have on tape. I just randomly put this on one day and the children have loved memorising the songs. It was also a trip down memory lane for me. However it also has great action songs which Corbyn especially loves too.

We have varied from day to day the amount of work done and books read, partly due to them playing other games and partly because I was tending the baby or not quite organised at the time.

Moran has taken a real interest in recognising letters though and when we brought back new library books last week she quickly claimed a book to 'read through' which involved looking for letters she has learned.

I have also been trying to blend letters together but she struggles with this blending and really needs a lot of work to 'remember' how to do this each day. Myffwyn I am sure know how to do this but is much more interested in still being a little girl and not putting in the effort that I think she can. I tend to think her a little lazy with this.

Rogan has greatly improved (perhaps matured) over the last month or more. He is getting up very early to achieve an early start and therefore finish time for all his work. I am greatly impressed with his diligence and the quality of work he is doing. He has also seems to finally have a desire and love of reading. I was thinking this would never come for him but once again it just needs the right type of books: for him The Mismantle Chronicles.

Vellvin as ever is very diligent in all her work, she rarely does not complete her assigned work for the day and  even gets work done when others are not as motivated. Vellvin is making progress in each of her areas but maths still is the one area that she has more difficulty in.

Saxon has I think been the most distracted in his work over the month or so since starting back. He seems to find the fact that starting later a bit of an detriment to finishing work. He does have better days than others with this but can be quited distracted with other things. However unlike many of his siblings Saxon LOVES maths and would do this as his only subject if allowed too. He is intense with all his work (and play and thus life itself) and so can be totally absorbed in the lesson if he has enough interest in it.

Eden has done a lot of good work over the last month or so but can get bogged down in her understanding of a maths point and then spend too much time on it and not finish other work. This then makes her quite distressed at not completing the other work, especially her favourite subjects. Eden however does read more than her fair share of books and finished three new Redwall books in 2 days. She would have finished sooner but I did require some other input into family life.

Autumn is working hard  especially on her Literature and  Apologetics.
She is my Elementary helper with the younger children but depending on her mood that day she is better at it than others.
Autumn is currently trying  to work out what it is she wants to do with her life and I think this is a little irritating for her as well as frustrating and thus this can affect the amount of work she does and also her motivation.

We have also started two read alouds.
The Penderwicks at Point Mouette which we are reading together at night and Beezus and Ramona which is our lunch time read aloud along with the children's bible, as we have a sit down lunch together.


In the afternoons we have been doing a 1/2 hour exercise walk together (myself included) and most of us have been doing some sort of craft work, mostly knitting or crocheting when we can find the time.


And last but not least we have been watching The Victorian Farm and The Edwardian Farm and have learned a great deal about farming and household tips, not to mention the time period too.


Oh, I nearly forgot, some of the children have started to make Christmas gifts already and I am working on my list too.


Hoping to have a review at the end of this week.

I loved watching Edwardian Farm on Austar recently. It was amazing how hard they worked each day in comparison to our days. I wonder if any modern Australian woman would be able to keep up with all that was required of an Edwardian woman.

Very inspiring! (And helps me to fully appreciate my washing machine and my soon-to-have dishwasher.) 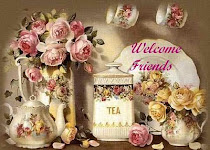 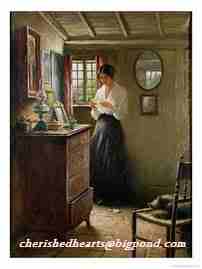